Companies are only as good as the people working for them. If you want to be the best company, you need the best people. Louis V. Gerstner, Jr., the Former COE of IBM may have said it best, “Until I came to IBM, I probably would have told you that culture was just one among several important elements in any organization's makeup and success — along with vision, strategy, marketing, financials, and the like... I came to see, in my time at IBM, that culture isn't just one aspect of the game, it is the game. In the end, an organization is nothing more than the collective capacity of its people to create value.” The collective capacity of people creating value is only limited by the people you recruit or retain. Recruiting and retaining the best people is top of mind for many companies in this “great re-hiring”.

The “great resignation” is a precursor to the “great re-hiring” as people quit their jobs in record numbers. 4 million people quit their job in April according to the U.S. Department of Labor. Why are people quitting? People are re-thinking what work means. Do they want to live their passion? How are they valued at work? How much flexibility do they have at work? The great resignation might also be called the great work-place revolution as we rethink what working standards should be in the 21st century. My bet is that remote and virtual work is here to stay -- and companies that pivot in time will win the future.

A recent study from McKinsey highlights some of the talent implications associated with remote and hybrid work.

We can learn from these studies and better understand the hopes and fears of people to provide a better culture and work environment. Companies that act on what they learn and pivot towards a successful remote based model will win the future.

A recent study from GitLab shows that “Talent flows where flexibility reigns as 52% of remote workers noted that they would consider leaving their co-located company for a remote role— particularly significant given the global job market volatility. If remote work was suddenly no longer an option, 1 in 3 respondents would leave their job— either by finding a new role, or retiring completely.”

Retaining talent is likely more important than recruiting talent. A study from Zapier points that “flexible and remote work are the top 2 work perks parents of kids under 18 would most prefer to be offered by an employer: 56 percent of parents want the option to work remotely, 69 percent want a flexible work schedule, [and] flexible and/or remote work is the most desirable perk for knowledge workers with disabilities, with 80 percent saying it's a perk they would most want an employer to offer.”

There is a massive shift taking place in society where employees are gaining more power and leverage to demand a different work environment. This movement is the collective consensus that employees want more than just money from work in exchange for their time. Employees want flexibility, freedom, empowerment, trust, and to live a better quality of life. Let’s make sure we are delivering that quality of life for a better workplace and more importantly for the increased collective happiness of society.

If you’d like to talk more about the “great re-hiring” drop us a note. Otherwise, stay tuned next week where we’ll discuss… 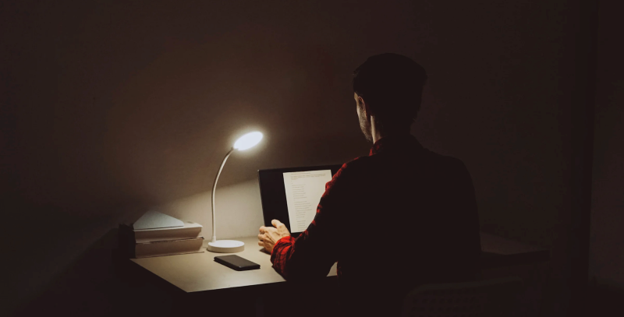 Text & Tile communication tools are taking away from the sense of presence and connection that is vital for remote teams. 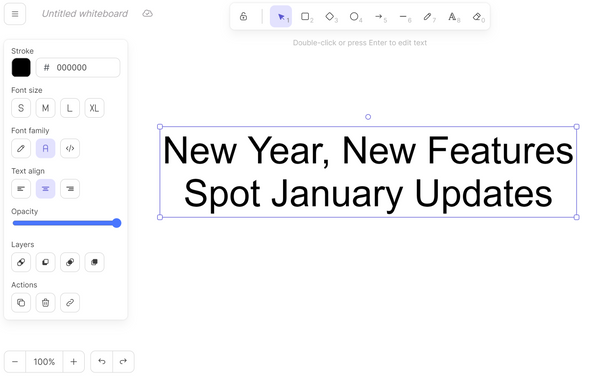 New year, new monthly product update email for our community and evolving platform. We will link product updates to our knowledge base for further instruction when the instruction post is finished. Please join our Spot community team here and let us know what you think about the new additions and 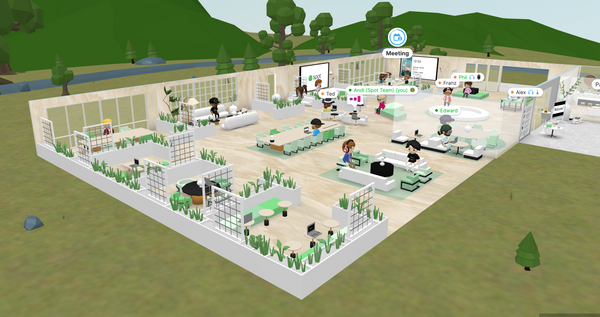